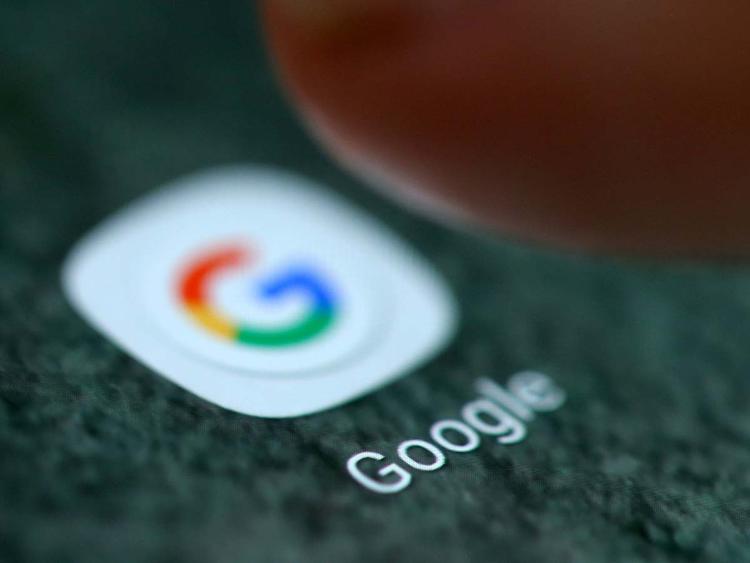 The 'Journalism AI' project will focus on research and training for newsrooms on the intersection of AI and journalism.
Image Credit: Reuters

London –  To help news industry use Artificial Intelligence (AI) in more innovative ways, Google has announced a partnership with Polis, the international journalism think-tank at London School of Economics and Political Science, to create "Journalism AI".

Part of the Google News Initiative (GNI), the "Journalism AI" project will focus on research and training for newsrooms on the intersection of AI and journalism.

"As part of 'Journalism AI', next year, we'll publish a global survey about how the media is currently using — and could further benefit from — this technology," Google said in a statement on Friday as it organised GNI Innovation Forum here.

"We'll also collaborate with newsrooms and academic institutions to create a best practices handbook and produce free online training on how to use AI in the newsroom for journalists worldwide," informed Matt Cooke, Head of Partnerships and Training, Google News Lab.

After testing with partners over the last two years, Google also introduced a new tool called Google Earth Studio which is an animation tool for Google Earth's satellite and 3D imagery.

"We're inviting newsrooms around the world to start using the product for the first time," said Google.

According to the company, it has provided free training to journalists on a range of tools reaching more than 140,000 people in-person.

"Our training on Google tools for journalists are now available in 16 languages — including Indonesian Bahasa, Thai and Turkish," said Cooke.

Google News in November launched a new innovation challenge to help scribes and publishers in the Asia-Pacific region produce quality journalism in the digital age.

The Asia-Pacific Google News Initiative (GNI) Innovation Challenge will fund selected projects up to $300,000 and finance up to 70 per cent of the total project cost, that inject new ideas into the news industry.

According to Google, in Asia-Pacific, journalists and publishers are increasingly grappling with questions over how quality journalism can thrive in the digital age.

"From Yangon to Manila, Sydney to New Delhi, they are experimenting with fresh approaches to reporting and new business models," said the company.