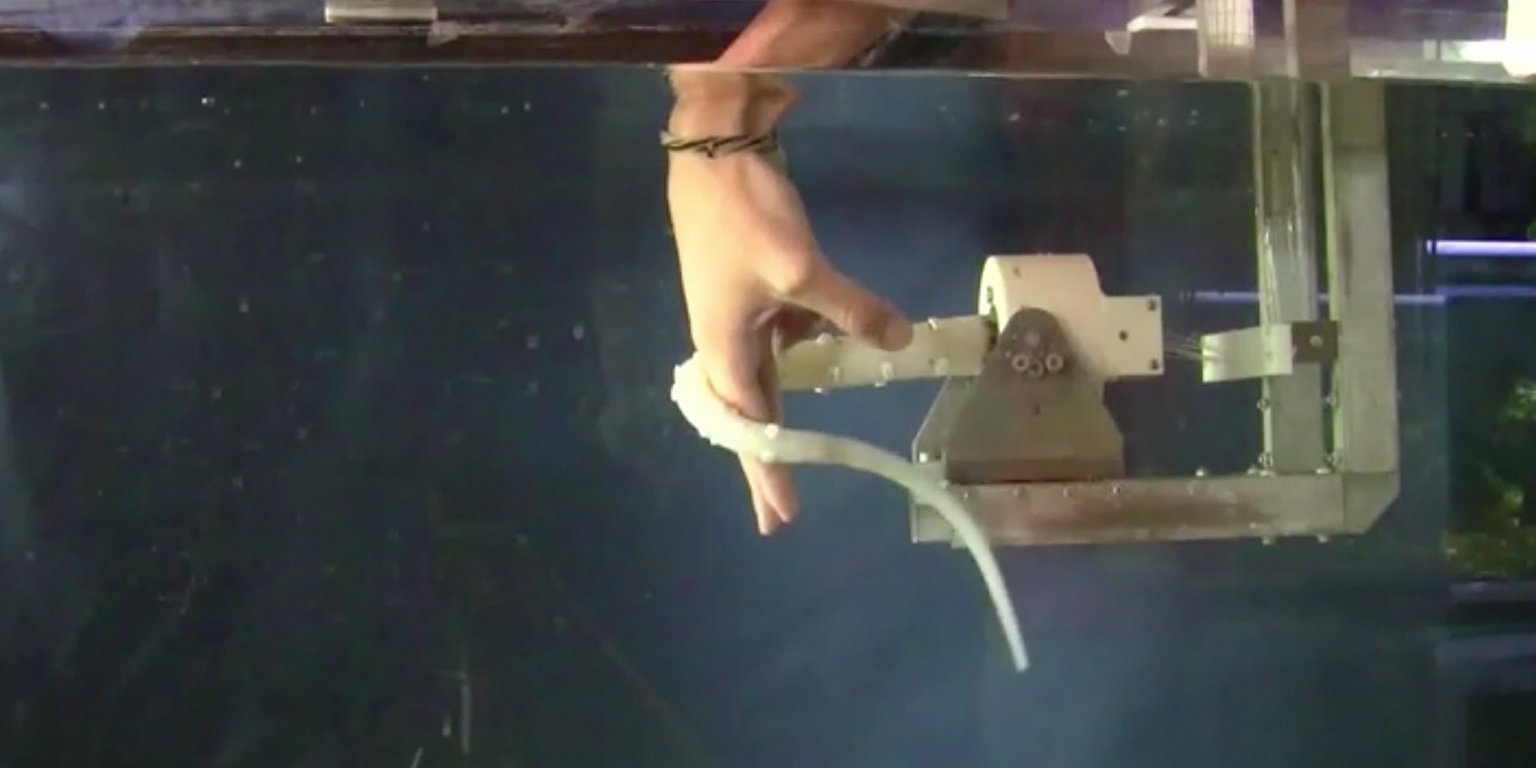 Facebook is trying to figure out how to build robots that move and act like real animals.

The Silicon Valley tech giant has, for the last year, been hiring PhD students to conduct research in "soft robotics," a field of robotics that draws inspiration from biology — from elephant tusks to octopuses and lizard tongues — to create more flexible and versatile robots that are more akin to animals than the traditional stereotype of boxy machines.

"They can carry soft and fragile payloads without causing damage … they can squeeze through openings smaller than their nominal dimensions," researchers wrote in 2008. "This makes them ideal for applications such as personal robots that interact with people without causing injury, service and painting robots that need high dexterity to reach confined spaces, medical robots, especially for use in surgery, and defence [sic] and rescue robots that operate in unstructured environments."

It's not clear what Facebook's soft-robotics researchers have been working on, and a company spokesperson did not immediately respond to Business Insider's request for comment. Other researchers in the field have looked into using the technology to build "bioinspired insect-scale running robots," "origami-based … artificial muscle," and "soft pneumatic fingers." 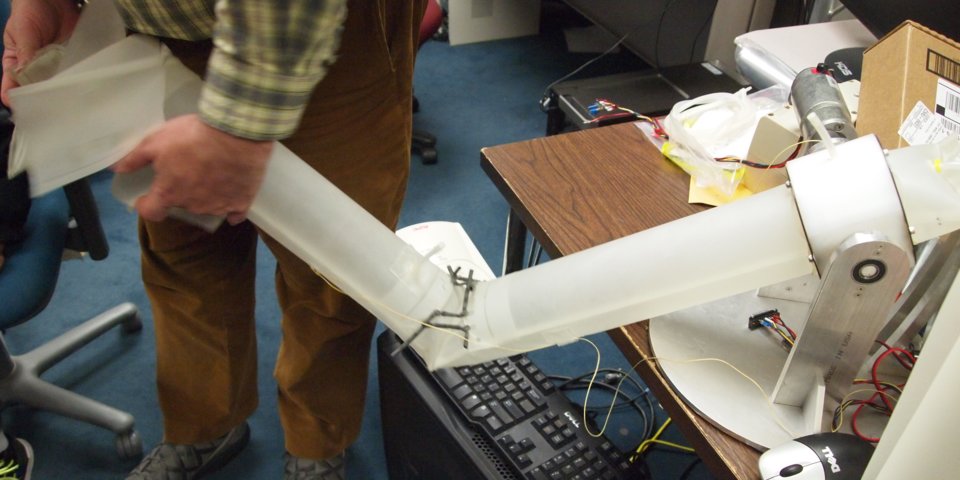 This is an inflatable robotic arm at the Robotics Institute at Carnegie Mellon University that helped inspire the production team of Disney’s "Big Hero 6" in Baymax's design.Z22/Wikimedia Commons (CC)

There are currently three open postings at Facebook to work on soft robotics in Redmond, Washington, according to job listings seen by Business Insider. The company is seeking people with backgrounds in bioengineering, mechanical engineering, robotics, materials science, and other subjects "to develop next-generation soft robotic systems at our research location in Redmond."

'So far the best ideas have come out of robotics'
There's a heavy focus on creating novel materials and developing new technology: "These roles are focused on the research and invention of haptics, soft active materials, fluidic actuators, and novel manufacturing techniques," one listing reads.

Facebook's interest in the field has not been previously reported, but it has been quietly hiring researchers in the field for more than a year, social-media posts show. The far-out tech has no clear commercial application in any of the consumer-hardware products Facebook currently builds, from its Oculus virtual-reality headsets to the Portal video-chat device — so why is the company investing in it? 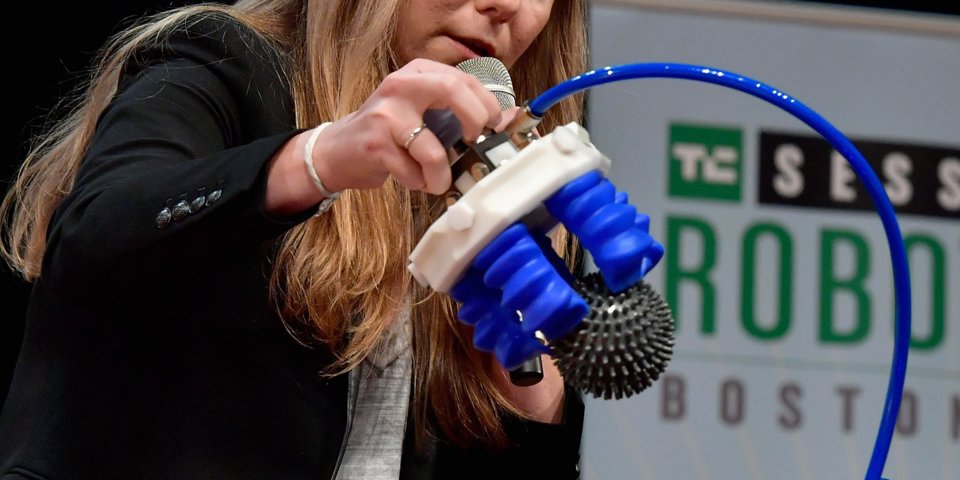 Facebook's chief artificial-intelligence scientist, Yann LeCun, has previously said that the company is broadly investing in robotics because potential learnings from the field may be transferrable to its work in AI. "Clearly we're missing something in terms of how humans can learn so fast," he said in July. "So far the best ideas have come out of robotics."

But the listings make clear these roles aren't just working on theory or simulation — they're actually building the physical robotics tech. The first listed responsibility is to "research next generation soft haptic and robotic devices with an emphasis on both theory and physical embodiment of the new concepts."

One of the three job postings is also for "mechatronics" — a hybrid discipline that combines different fields of engineering. "This puts applications of robotics, control systems, electro-mechanical systems, and similar engineering in this field," as one mechatronic engineer explained on Medium.