Kamigami robots are insect-building fun for the whole family

Mattel and Dash Robotics today released a new line of educational toys in the form of insect-like robot origami kits. After checking out two of the bots, called Kamigami, I’d recommend them to any parent with a curious kid who’s into science, technology, engineering, and math (STEM).

The company behind Kamigami wanted to create something that drew its inspiration from the ancient Japanese art of origami while at the same time integrating modern technology like robotics and Bluetooth connectivity.

It takes about 30 minutes to fold together your robot, each of which is held together by little plastic rivets that easily snap into place. It requires no tools or engineering know-how. The experience is all-together less complex than most Lego projects in the same age range — eight-years-old and up — but feels just as rewarding. 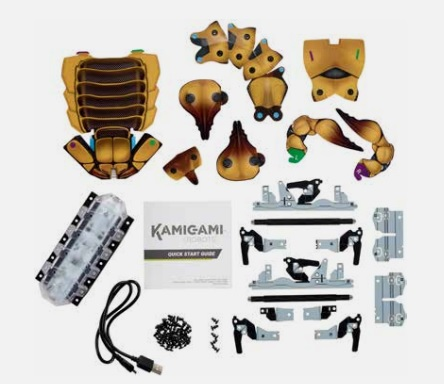 These flat pieces come together to form your Kamigami robot 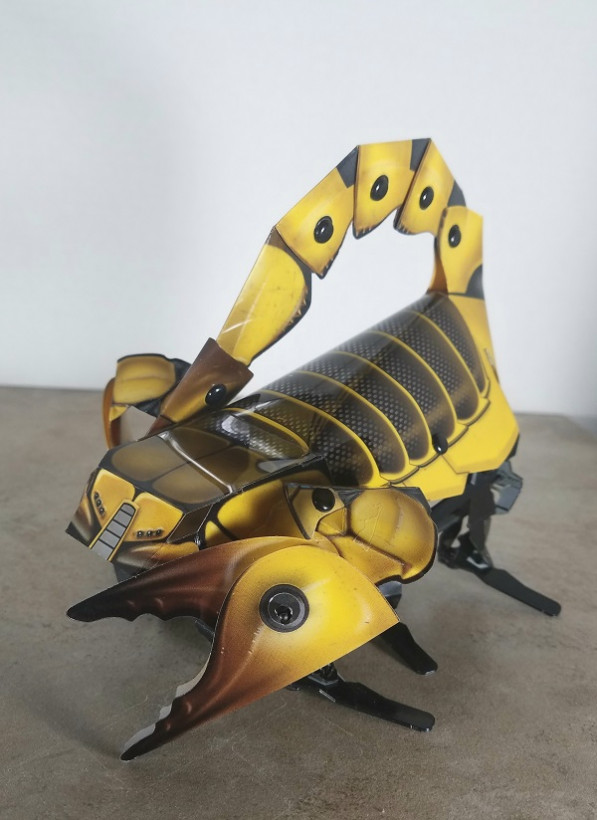 Credit: Nicole Gray. Who knew an origami robot could look so cool?

Everything about Kamigami feels solid and well-made. It’s also very modern, when I first opened the box I was shocked to find quick start instructions that basically pointed me towards the app store on my smartphone. It took seconds to connect my phone to my unassembled robot and then swiping through a series of images which directed my building efforts completed the experience. 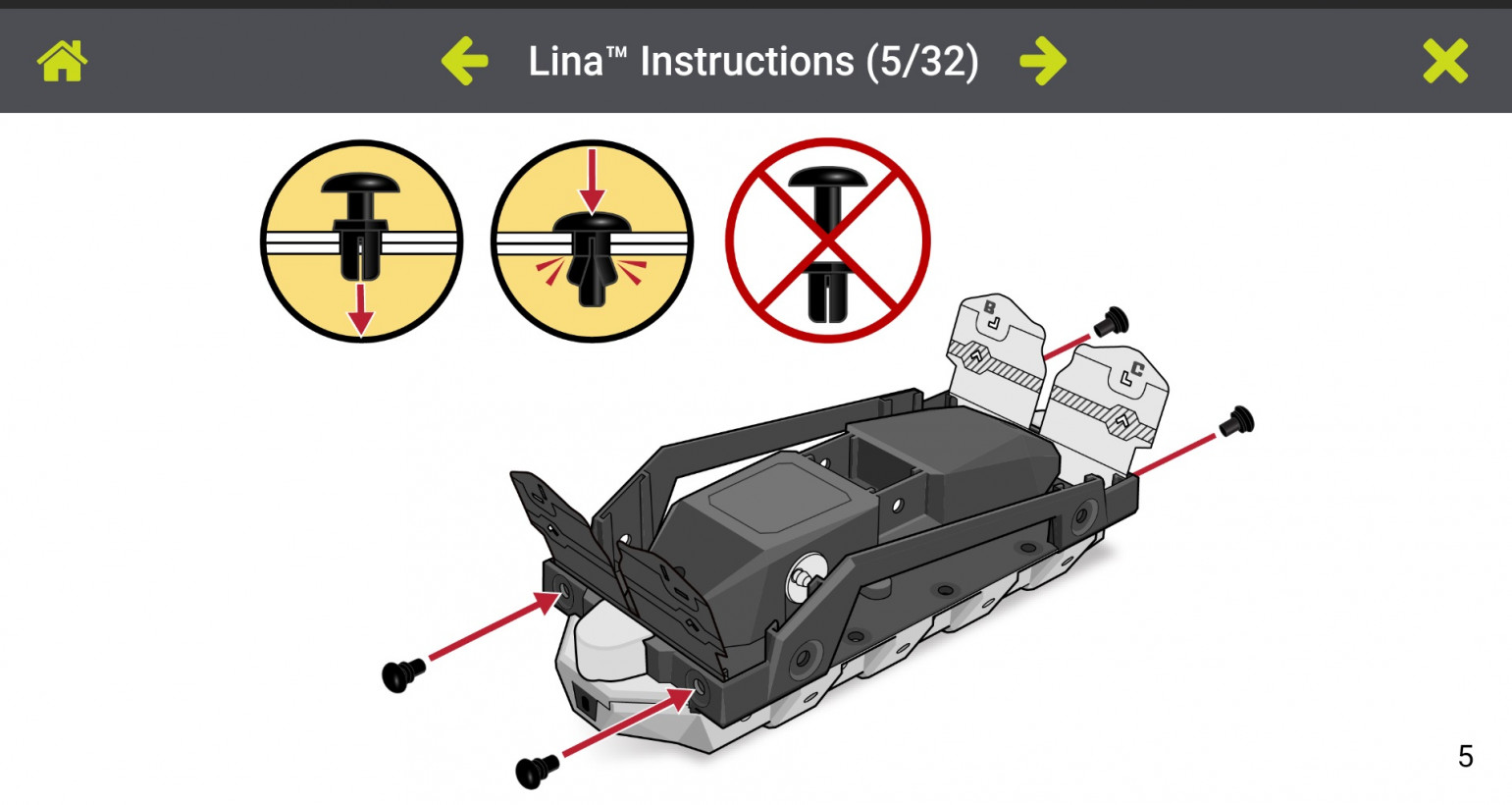 These little robots are immediately approachable and the app is straightforward and simple. You can go from tearing the box open to making two of them battle each other in less than an hour and there’s enough fun on the surface to keep most people entertained for days.

There’s so much more to Kamigami than just snapping together a robot and playing with it like a remote control toy though. The Kamigami companion app allows you to use a simple action-based timeline to give a series of commands to your robot, in essence teaching you about coding while you create routines for you bug to pull off. 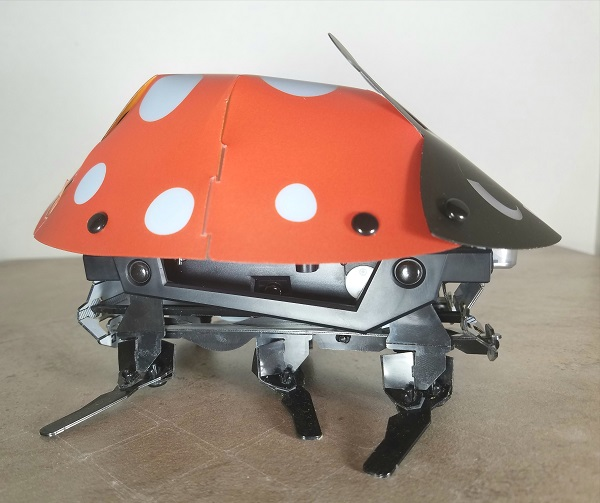 The real fun begins when you have more than one Kamigami, they’re designed to play and battle with each other. Playing freeze tag with robot bugs is a blast, and watching them try to sumo-fight is pretty funny – they weigh less than my smartphone. 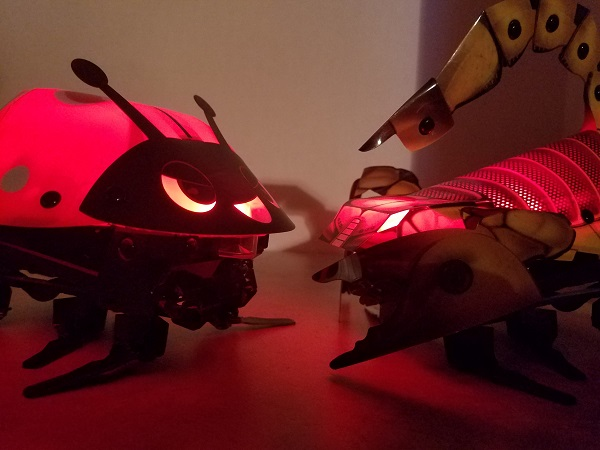 Kamigami are lightweight and have surprisingly few parts, but they’re robust and better suited to my chaotic home environment than most robots. The six-legged scrabblers navigate tile, carpet, and grass with relative ease and they’re faster than they look.

I enjoyed everything about Kamigami and love how much these robots encourage the development of STEM skills. These little bug-bots are proof that educational toys can be a blast to play with.