Researchers use a virus to speed up modern computers 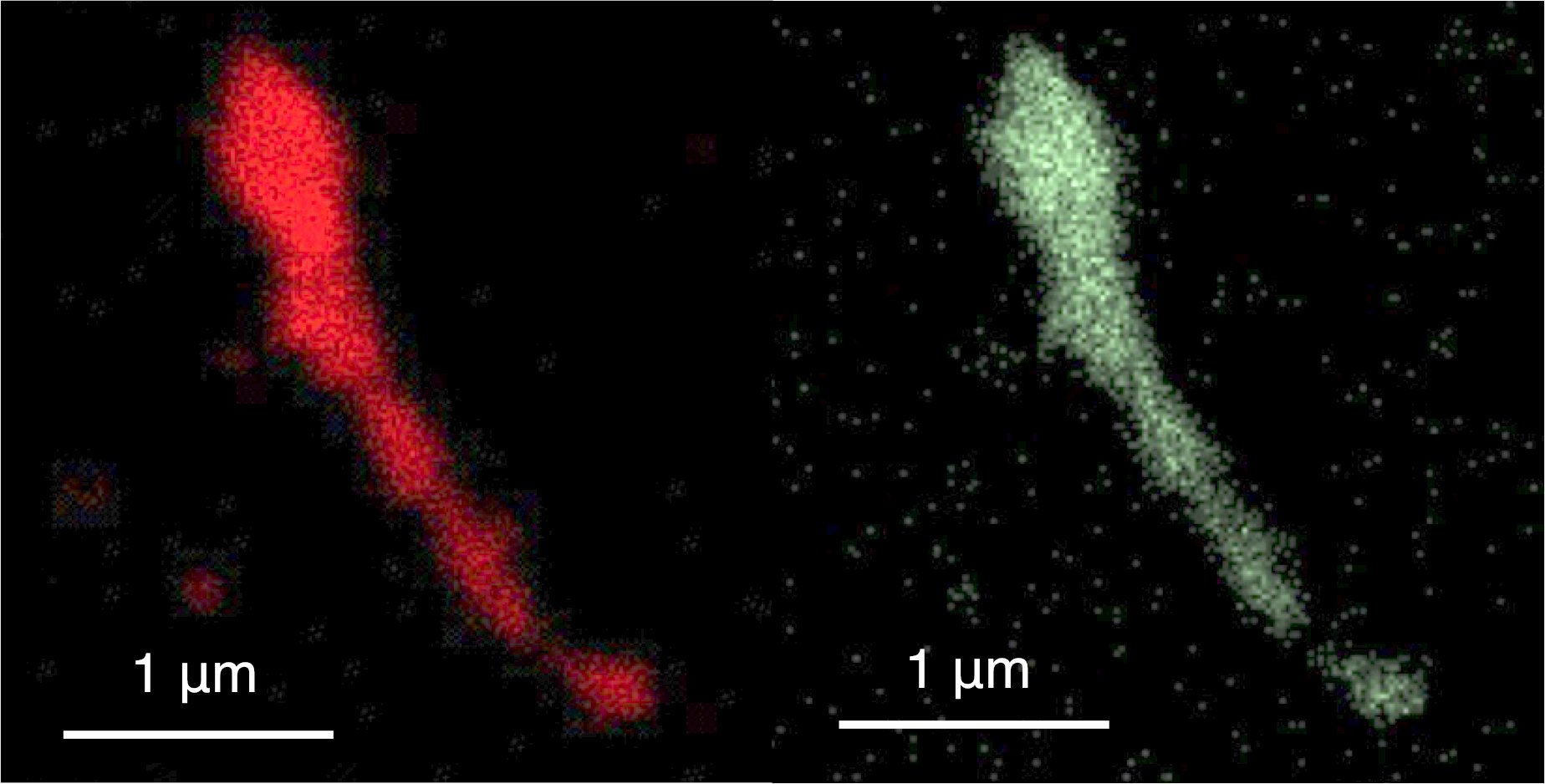 In a groundbreaking study, researchers have successfully developed a method that could lead to unprecedented advances in computer speed and efficiency.

The researchers come from a collaboration of institutions including the Massachusetts Institute of Technology and the Singapore University of Technology and Design (SUTD). The study was published online in the ACS Applied Nano Materials peer-reviewed journal on November 20, 2018.

The study explains that a key way in which faster computers can be achieved is through the reduction of the millisecond time delays that usually come from the transfer and storage of information between a traditional random access memory (RAM) chip—which is fast but expensive and volatile—meaning it needs power supply to retain information—and hard drive—which is nonvolatile but relatively slow.

This is where phase-change memory comes into play. Phase-change memory can be as fast as a RAM chip and can contain even more storage capacity than a hard drive. This memory technology uses a material that can reversibly switch between amorphous and crystalline states. However, up until this study, its use faced considerable constraints.

A binary-type material, for example, gallium antimonide, could be used to make a better version of phase-change memory, but the use of this material can increase power consumption and it can undergo material separation at around 620 kelvins (K). Hence, it is difficult to incorporate a binary-type material into current integrated circuits, because it can separate at typical manufacturing temperatures at about 670 K.

The traditional process of making tiny wires can reach a temperature of around 720 K, a heat that causes a binary-type material to separate. For the first time in history, the re-searchers showed that by using the M13 bacteriophage—more commonly known as a virus—a low-temperature construction of tiny germanium-tin-oxide wires and memory can be achieved.

"This possibility leads the way to the "elimination of the millisecond storage and transfer delays needed to progress modern computing," according to Loke. It might now be that the lightening quick supercomputers of tomorrow are closer than ever before.