But 'Shor's Algorithm' is not a goal: 'It isn't something we want to be involved in — you know, invalidating all of modern cryptography' TORONTO — D-Wave Systems Inc. says their quantum computers can help solve climate change, too. Earlier this month, the British Columbia government invested $2 million in Burnaby-based D-Wave, through the province’s […] 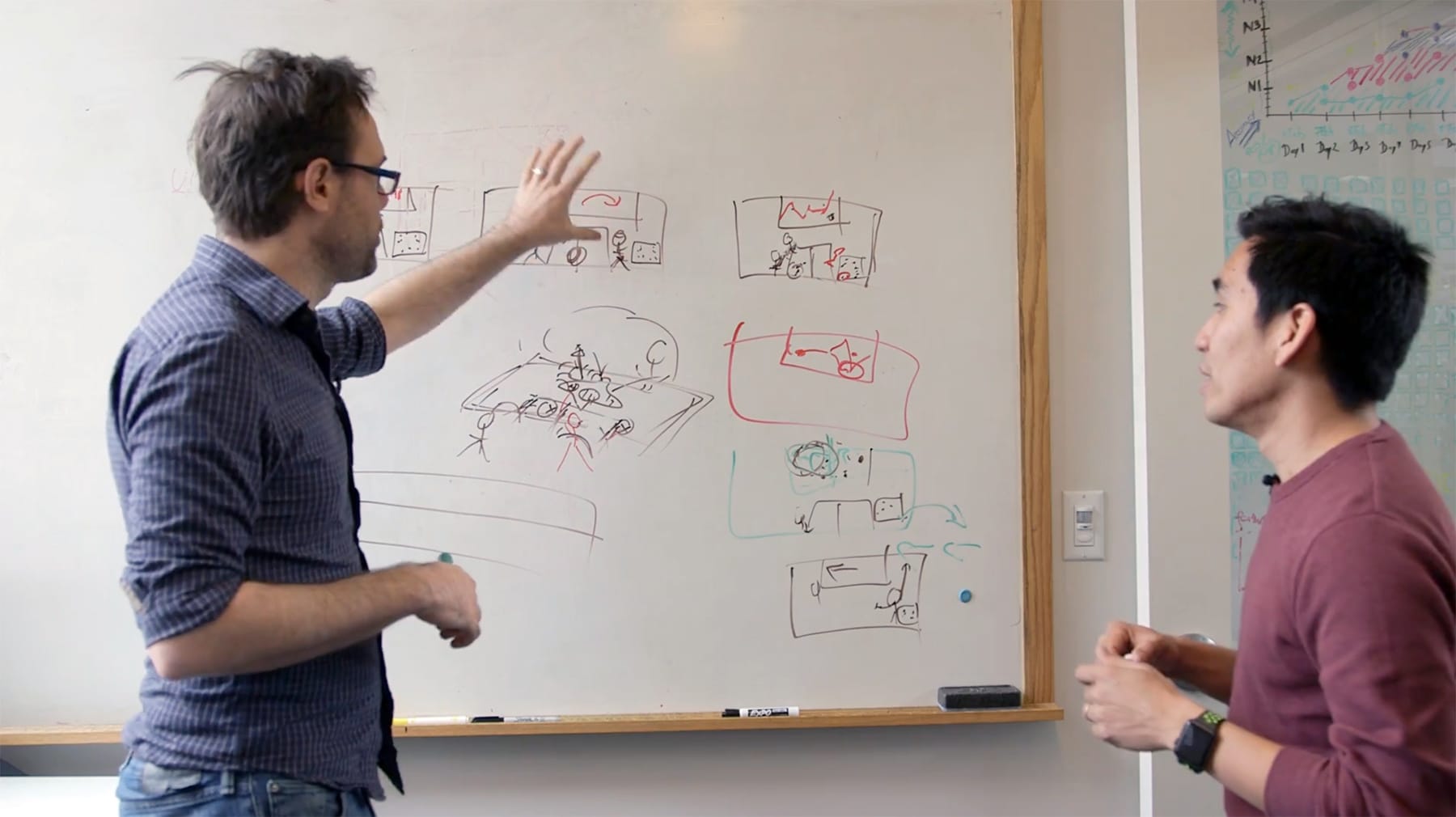 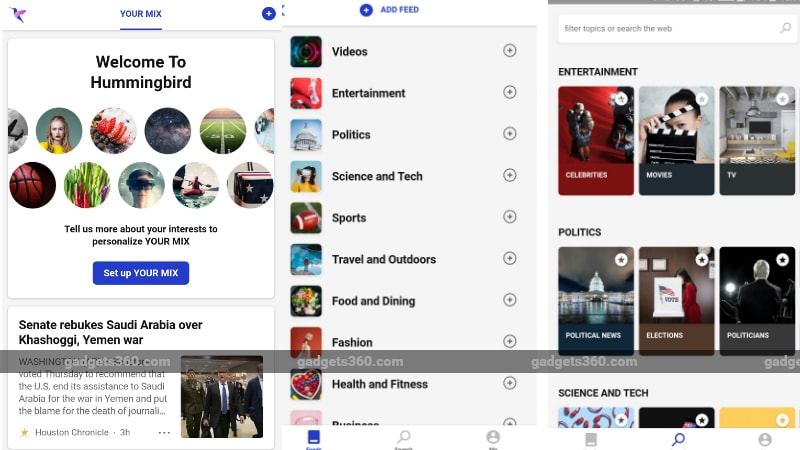 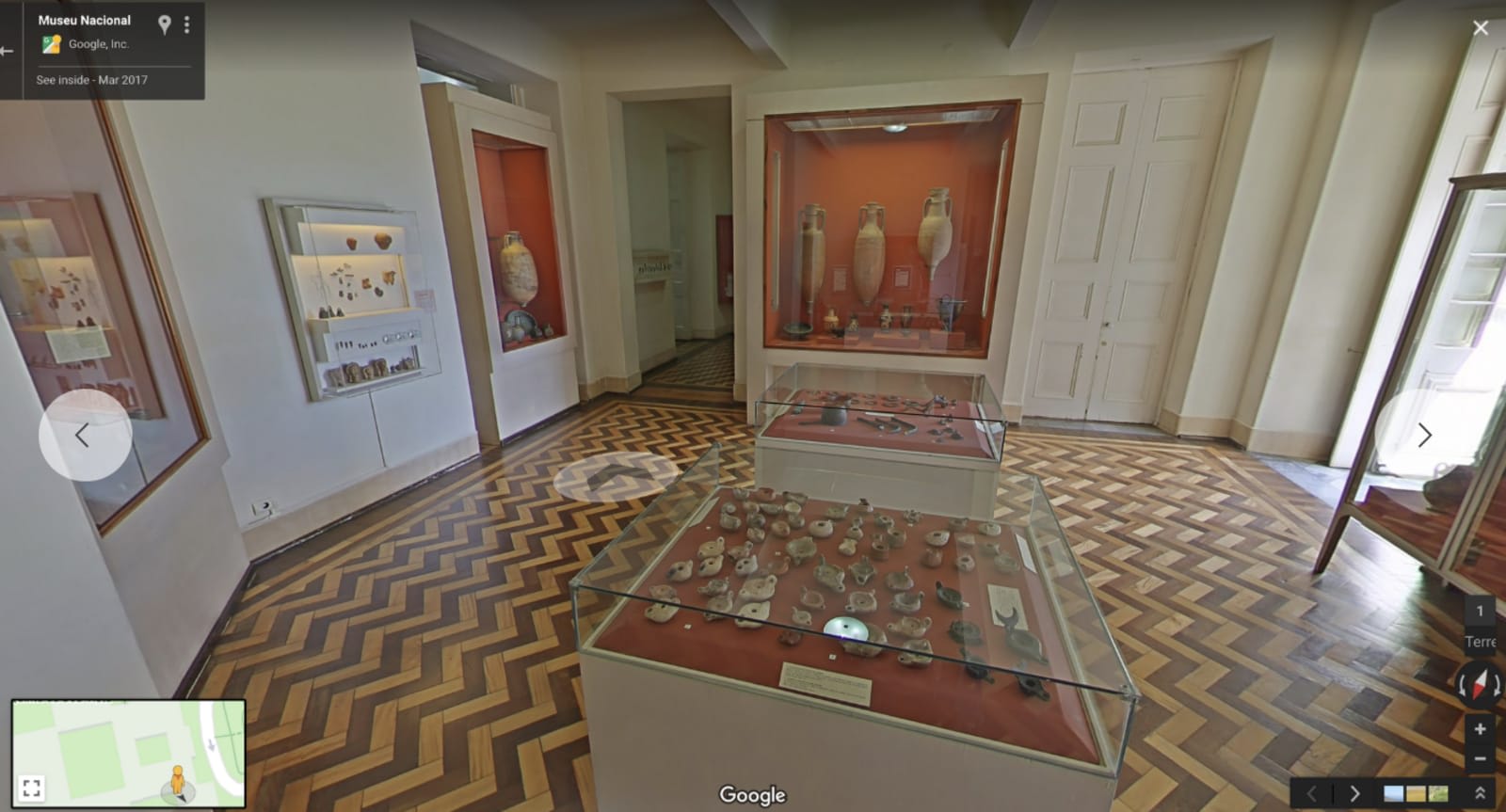 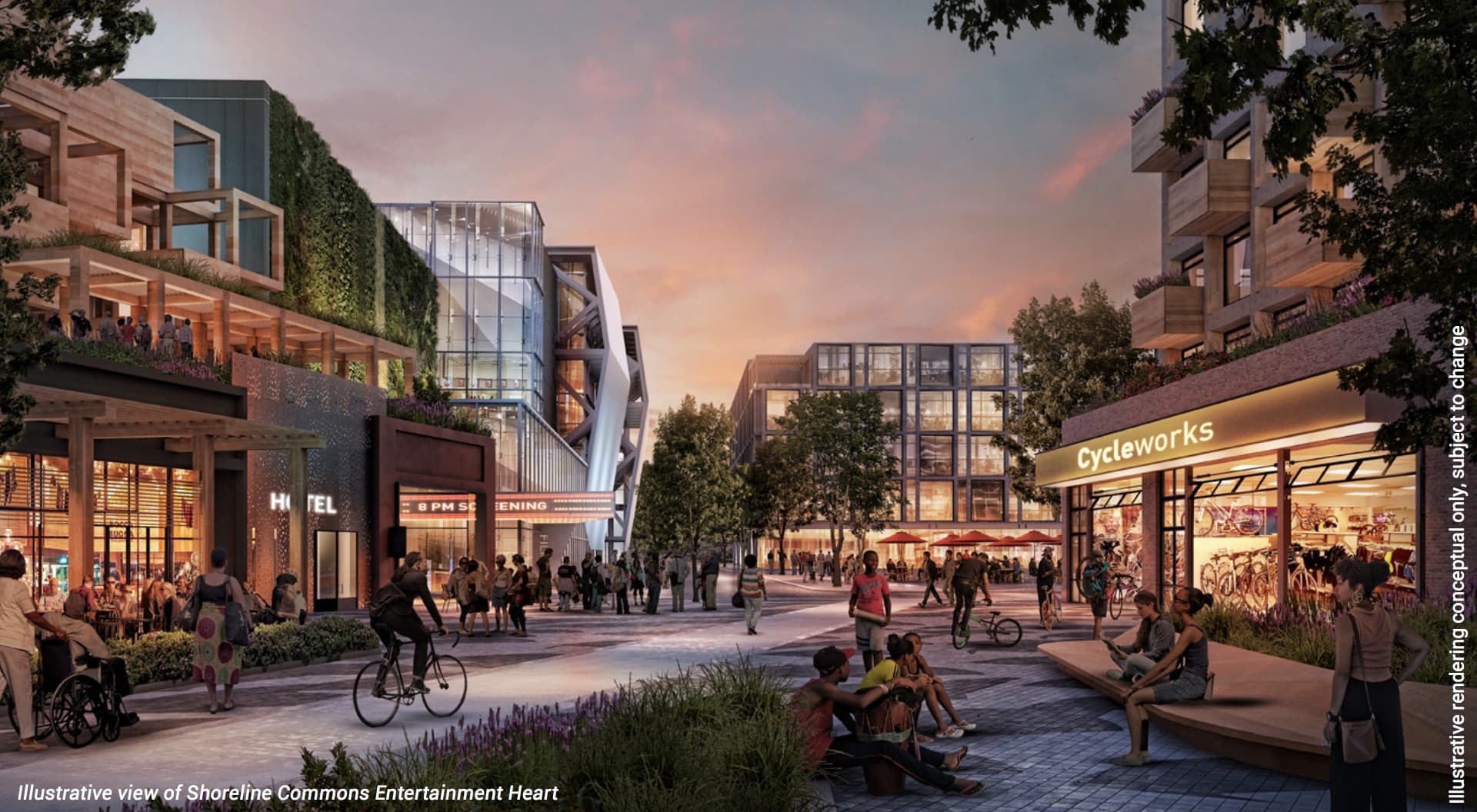 In recent years there has been a lot of talk about pulling vending machines out of schools. In an age where childhood obesity is a big concern, critics argue the machines are too tempting and make it too easy for kids to access high-calorie, low-quality snacks. But at one school in Buffalo, New York, […] 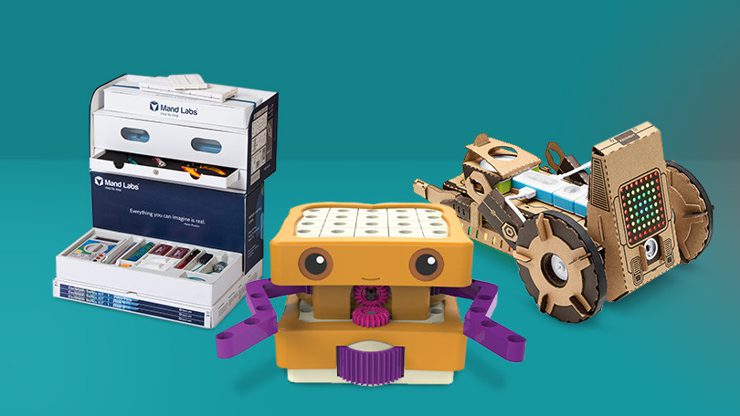 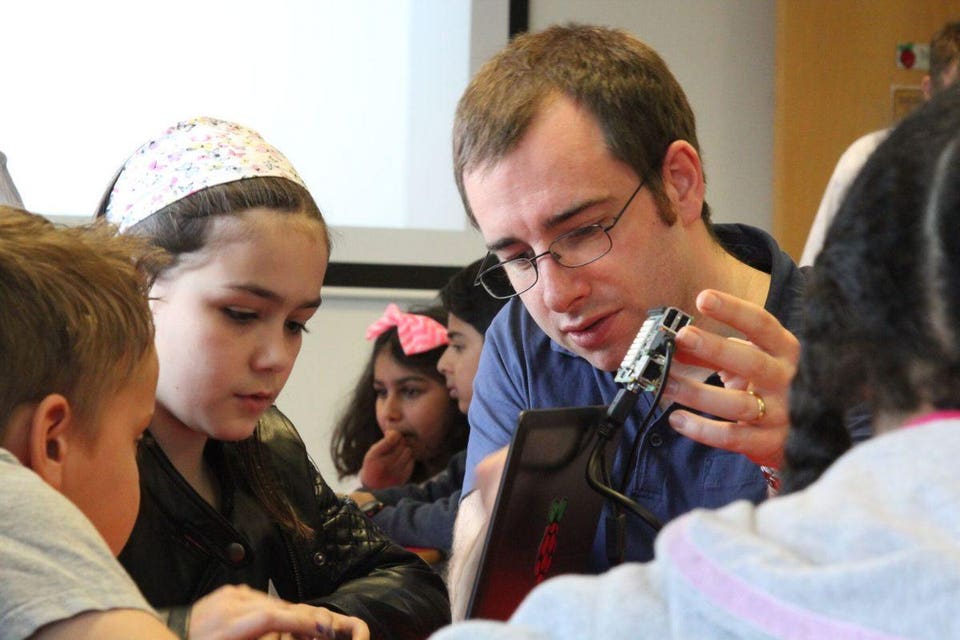 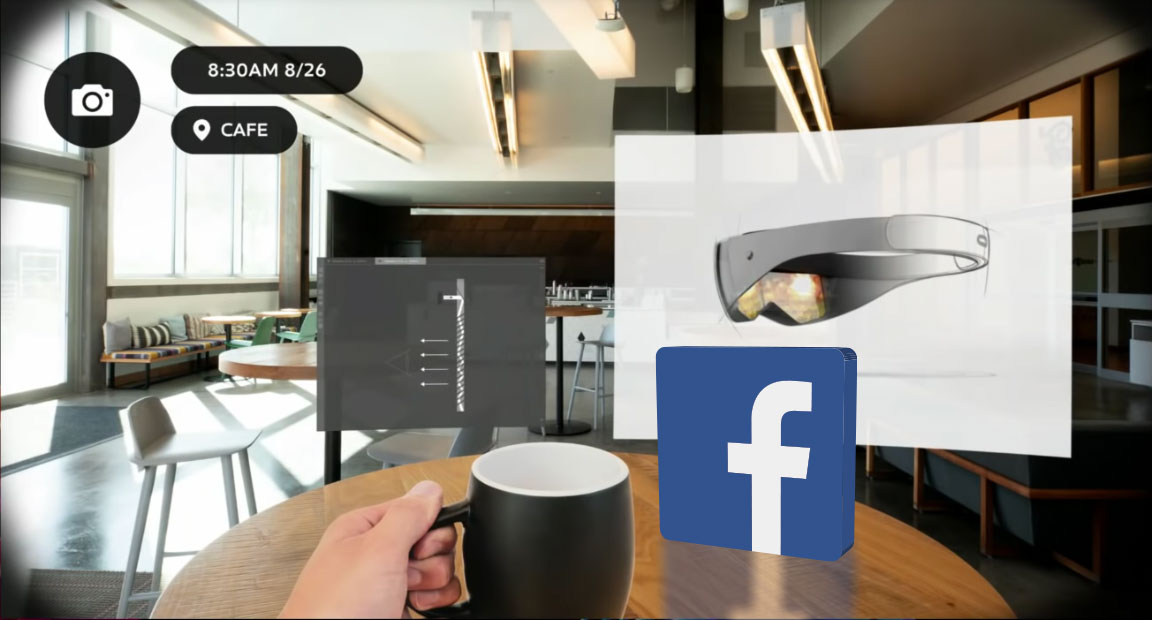